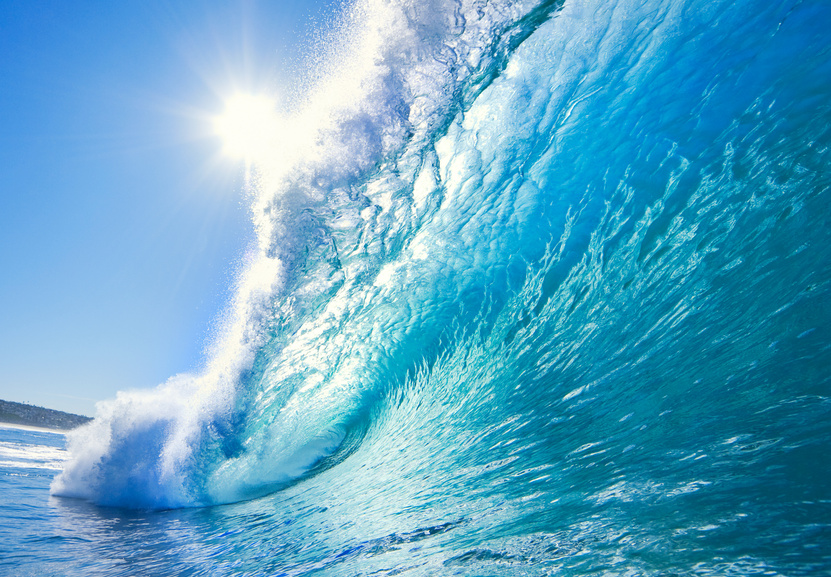 Did you know that there are over 100 live sports radio stations in the US alone? It can be difficult to wade through all these channels and find out which one is the best for you. It is possible, too, that no one channel will cover everything you want. You might have two favorite newscasters on two different channels. That said, here is some information about several popular live sports radio channels, as well as the average feedback they have received online.

This sports station, which streams online for free, has been playing for many decades now. The Penn Bender Blog, by Rich Miller, is a favorite section of their online site. This station most frequently discusses football, hockey, and baseball, with all other sports denoted to an Other section on their website. Mike and Mike, who host weekdays from six to ten AM, are some of the favorite hosts. They have almost 2,000 Facebook fans, and the general reception of this station is positive.

This radio station, which plays for the greater Houson area, faced controversy back in 2007 when co host John Granato filed a lawsuit against parent company CBS. Granato ended up leaving and forming a new station. Popular radio hosts include Ted Johnson and Seth Payne, retired NFL players. Reviews note that their online site features a questionable Mancave tab, which allows people to rate women as Hotties or Notties. On the other hand, the station itself has a 4.8 rating, given by over a thousand online users.

3. Yahoo Sports Radio
This station has multiple sports writing professionals among its hosting rank, including Pat Forde, Dan Wetzel and Geoff Ketchum. Yahoo online sports radio has over 4,000 Facebook fans, and it has an average rating online of 3.5 stars. Although at least 10 percent of sports radio listeners are female, lineups and discussions for these stations continue to be male dominated, as notes one Yahoo listener.