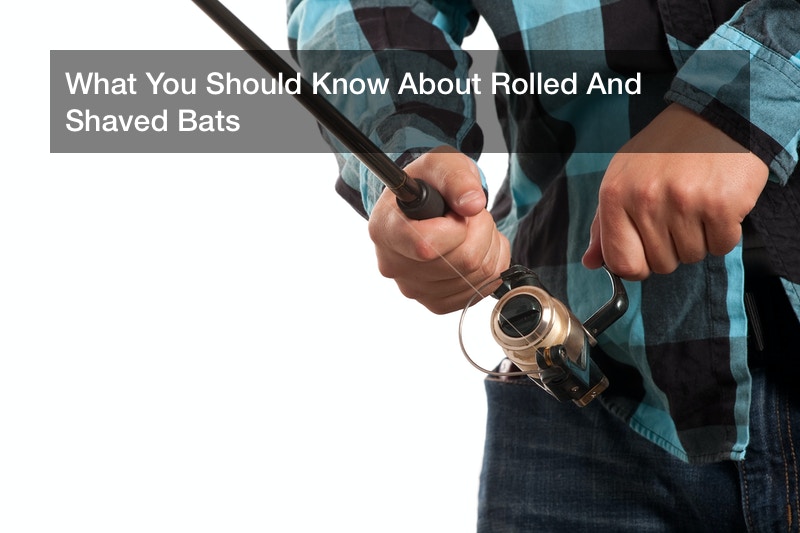 If you’re a baseball fanatic who loves to play for fun, there’s nothing quite like slow-pitch softball.

So how exactly is baseball bat shaving and rolling done? Bat rolling is a process that involves putting a bat between two rollers, which are then pressed together while the bat is pushed back and forth. By being moved back and forth, the composite fibers are compressed which means the bat’s barrel walls are stiffer and the “trampoline” effect when a ball comes off a bat.

Bat shaving is a process that’s done in conjunction with rolling. The shaving process happens when the end cap of a bat is removed and the inner walls are shaved down to further increase the “trampoline” effect with the bat. Ball players with shaved bats can add considerable distance on the balls they hit, but the trade-off is that shaved bats don’t last as long. It’s estimated that the shaving process can remove anywhere from half an ounce to two ounces of weight, allowing ball players to swing a lighter and “hotter” bat. A word of advice for those with shaved bats: shaved bats don’t perform well in colder temperatures, so save them for warmer days (think 65 degrees and warmer).

Most baseball bat shaving and rolling occurs with slow pitch bats, but a number of leagues are increasingly outlawing bats that are too “hot.” If you’re looking to keep a level playing field, it’s best to avoid rolled and shaved bats and find an approved slow pitch bat. One word to the wise: keep an eye on approved-bat lists because those are always changing and you don’t want to end up purchasing outlawed softball bats by mistake.